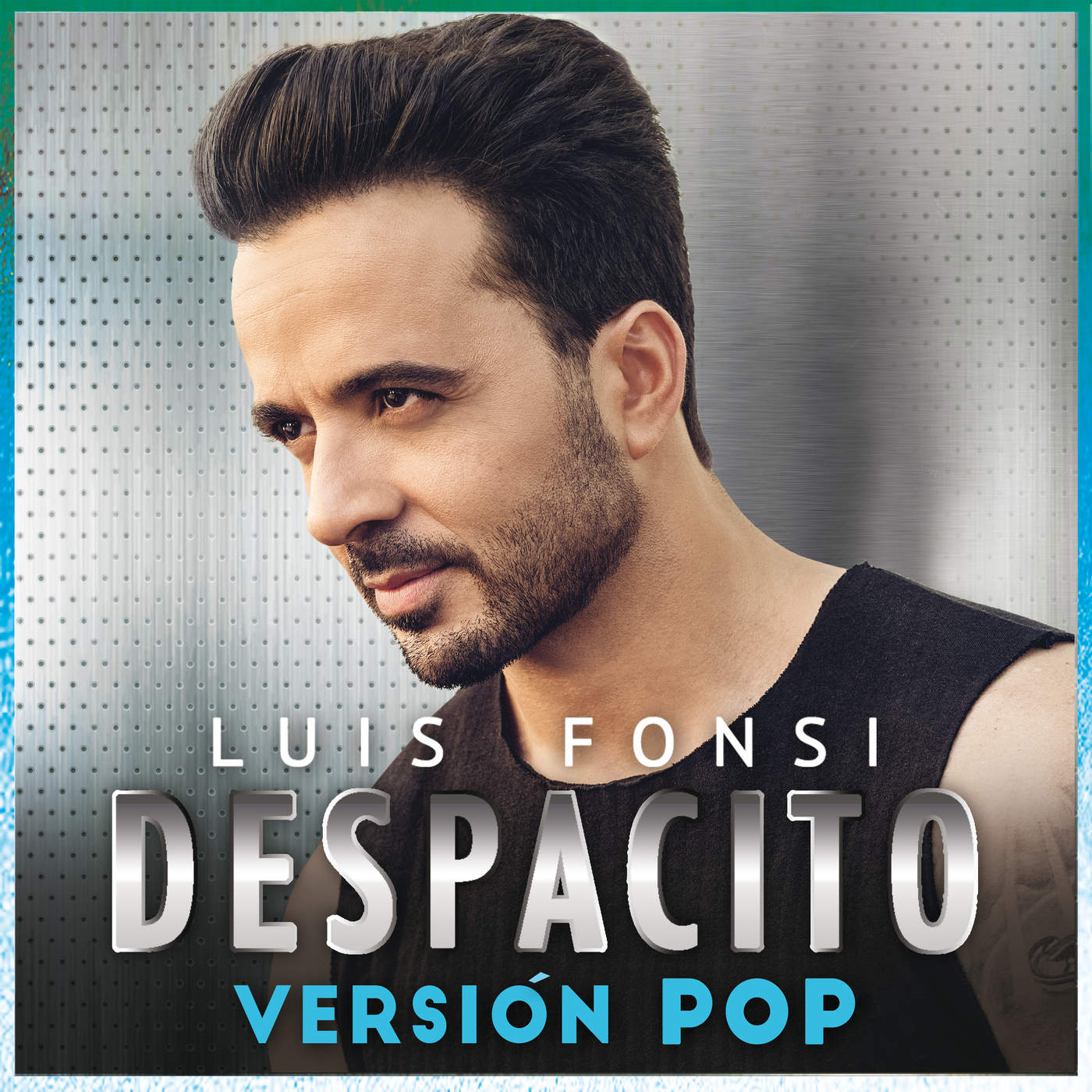 PopMatters rightly said that “likely the best of Swift’s career” Taylor Swift’s 1989 album the second single “Blank Space” made it to the top 10 chart . For two weeks it peaked the UK Singles Chart.

Katy Perry’s “Roar” in 2013 from album, Prism made her reached the zenith.

Maroon 5’s “Sugar”, made it to 8 watched more than couple of million times by fans of all ages.

Enrique Iglesias, made it again with his “Taquerio” with “Bailando” the Spanish version featuring Descemer Bueno and Gente de Zona.

Taylor’s second video in the top 10 list of the most watched YouTube posts of all time is “Shake it off”, released in August 2014, which has nearly 2.3 billion views.

“Shake it off” shook the charts in August 2014, Taylor’s second video.

Justin Bieber, the YouTube star rocked it with “Sorry” with a perfect fame.

2012 was the year of Cult classic “Gangnam Style. South Korean K-pop single even made US President Barack Obama and Prime Minister David Cameron danced on his tune.

Like Furious 7 this video, beginning of April 2015 furiously made it to second most viewed video in youtube channel. It’s a tribute to Paul Walker, the eminent star from the “Fast & Furious” series.‘

Last but not the least the whole world danced by Luis Fonsi in the year 2017. Spanish-language track made almost all of us dance in his track.