Bad Impacts of Demonetization As Coming Out 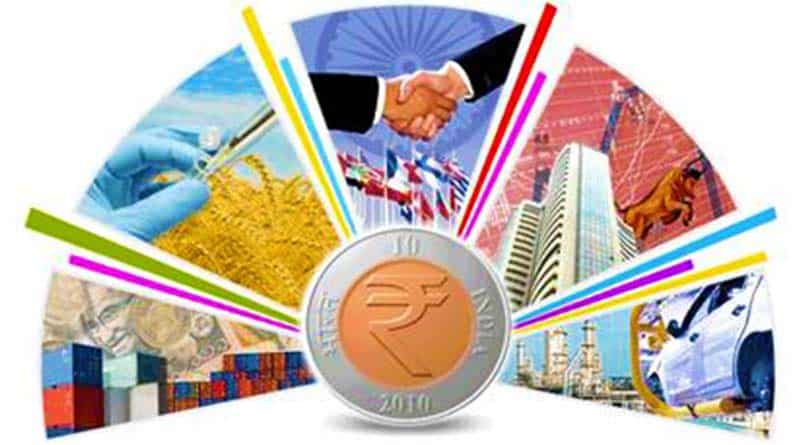 Had it been proved to be a fruitful decision?

When our honorable Prime Minister Narendra Modi had announced the demonetization of the Rs. 500 and Rs. 1000 notes of Indian currency, he had not the least idea about what he did. Actually, he had paid the most irreverence to his own mother-like Indian currency in the name of eradicating corruption and black money. The entire mass of India didnâ€™t come to realize even by then, which sort of miserable & pettiest conditions they are going to face from the next day onwards.

In a nutshell, the act of withdrawing a currency unit as a legal mode of payment is known as demonetization. But the whole procedure is not a short-term journey. The sudden revocation of the existing notes is obviously about to put all ordinary people in the fanatic embarrassment as ever since currency is one of the prior means of our sustenance.

In order to get rid of black money, this pronouncement is not proved friendly for the huge common mass of India at all. Everyone has got the clear news that what a large number of individuals has been victimized of immense sufferings and what number has embraced the ending of life till now. The problem is terribly fearing among rural areas, (India is such a country which has over 70% rural areas & remote villages of whole land), where labourers and “majdoors” have to be paid on daily basis in retail currency & they got unemployed from the very next day. People, running about to hospitals & nursing homes for urgent treatment, have failed to get proper medical care. And, surprisingly, all of our ministers, MLAs, MPs, corporate tycoons, industrialists are appreciating Modi for his fighting against black money. Is it not quite absurd?

PMâ€™s intention is not for the interest of nation

It would be better to mention here that the present RBI governor Mr. Urjit Patel has a profound intimacy with our nationâ€™s richest businessman, Mukesh Ambani, the chairman & MD of Reliance Industries Limited. Because Mr. Patel has worked before with this largest corporate firm of India. So, is there not a fishy affair going on behind this startling demonetization?

Destruction of Black Money: to what extent BM has been reclaimed?

According to a statement of Reserve Bank of India, over Rs.65 cr has been reclaimed from the various sources in our country. But is it the ultimate consequence of Modiâ€™s promise of reclaiming black money? Is this the most authentic way to resist black money & fake duplicate currency? Will it be surely possible to turn all amount of black money of all millionaires of India into white?