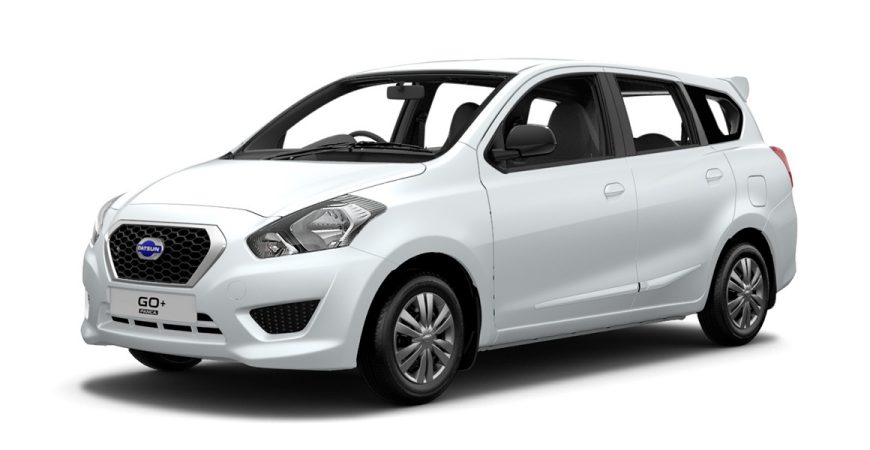 Datsun India had already launched the Redi Go on the first week of June, which is going to be their third offering to the Indian car market. It was during the Delhi Auto Expo back in 2014, that the car maker had unveiled the concept model of the Redi GO for the very first time. Now into the production phase, this model is going to be quite similar to the concept car that had been showcased earlier. Now this is great news, since this hatch back car loads in impressive looks at a very affordable price. Launched after the earlier cars Go and Go+, the Redi Go according to Datsun India is positioned below these current models and it is going to be the first Urban Cross vehicle that is launched in the Indian auto market. Considering that Datsun Redi Go car comes with a decent ground clearance of 185 mm, it does appear to have got tall boy aggressive stance.

The front facade of this car has been given a nicely designed bonnet which is flanked by a pair of stylish swept back head lamps which comes with integrated turn lights and Datsun’s trademark hexagonal radiator front grille with its chrome accented borders. The front bumper also adds to the aggressive stance of this model with its chrome slats, and lines that flow along the side profile of this car. The rear wind screen that is mounted high up along with the vertical tail lamps adds to the appealing look of the Redi Go. The Redi Go has been based on the CMF-A platform that has also been used to build the Renault Kwid. Datsun India is has pinned high hopes on the Redi Go with a focus to grab a considerable market share in the small car entry level segment of the Indian automobile industry. As of now, Datsun will be offering the Redi Go with an 800 cc petrol engine that will be similar to the Renault Kwid and will be delivering highest torque of 72 Nm and generate 53 BHP output. The company will be initially launching a five speed manual transmission variant for the Redi Go.