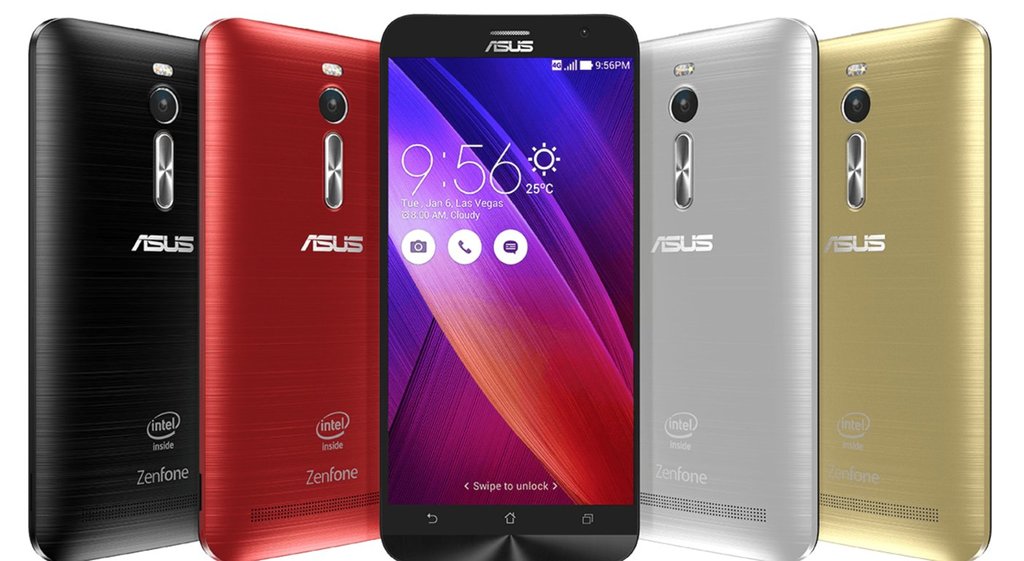 Asus is such a company that is always engrossed with the idea of moving forward.Â  Within a short span of time this company has proved its worth in the technology world. Our entire modern age is totally dependent on the new gadget inventions. Our comfort and lifestyle is highly influenced by this company. Firstly Asus only concentrated in the production of laptops and computer hardware parts and peripherals. But as the days are increasing a sudden change in their production line is seen.

They have worked day and night to put all the best components of a laptop or a pc into a Smartphone. There are hundreds of companies that are now the leading brands of smart phone production, but only few live up to the expectations that the crowd desires. This is the reason why the majority of the crowd prefer known companies before investing into a gadget or a Smartphone.

Asus over the few years with its different worthy smart phone products has proved to be one of the best. And the main important feature of this company is that it happens to sell its products within a very economy friendly limit. This is what attracts people more and more.

Their latest series of smart phones is the Zenfone series. This is a sturdy Smartphone series which is also come with the availability of less investment policy.Â  The popular 5.5 inch Asus Zenfone 2 is a must have for all techies and it is also priced around Rs.14000-15000/-, which is comparatively cheap for a smart phone with outstanding features.

This phone is also known as the ZE551ML which is supposedly the factory name. Released during the early January this smart phone has indeed created great fan following. The weight of the phone is approximately 170 grams with a dimension of about 152.50Â xÂ 77.20Â xÂ 10.90. It has a non removal battery with a power of about 3000mAh. This particular handset is available in many different colours like Glacier Grey colour, the stunning Osmium Black, Glamour Red, the simple Ceramic White, and the gorgeous Sheer Gold colour.

The display is something that defines a Smartphone better than anything else. The display of any phone plays a very critical role in making the phone outstand others. The screen size of this phone is about 5.5 inches approximately. It is a touch screen phone which is embedded with a capacitive LED touch screen quality. The display quality is very fine with a resolution of about 1080×1920 pixels. The density of pixels per inch of the display is about 403 ppi. This is comparatively higher than other contemporary ones.The colour display of the phone is of 16M.

The hardware and the storage capacity of a phone is also a feature that is very much necessary for a strong model build up. The hardware quality of a phone defines its age limit and many other features. This smart phone has a powerful quad core processor of 2.3GHz. This particular processor is designed by the Intel Atom chip which is very potent in delivering a satisfied performance.Â  The RAM that is inbuilt into this phone is about 4 GB which is very much efficient in handling all the different processes generated by the applications. There is no threat of over processing in this phone, you can download as many applications as you want because it has a mighty RAM to look over all the important sections. The internal storage memory of this phone is about 32GB and it also comes with a provision of expandable memory in the form of a micro SD card which can be extended up to 64 GB.

Some people buy their phone based on the camera feature only. Camera is one very important part of a Smartphone that is judged by all. The camera feature of this phone is above all discussions because it provides a very powerful mega pixel feature. The rear or the primary camera of this phone is about 13MP and the secondary camera is about 5MP. These two mega pixel qualities are more than enough that comes along with this cheap price.

Since the advent of android, the markets started filling with companies ready to launch this software. Every year a new version of this software hits the market. The latest update of this software is the lollipop 5.0 version which is also embedded in this Smartphone. The skin of the phone is designed by ZenUI formula. Another very interesting feature of this phone is that it supports Java which is the most advanced programming language. Many programmers have developed application based on this software but there werenâ€™t enough smart phones to support them. But now that problem is also solved with this smart handset by Asus.

The connectivity of this phone does lack some of the features but those are merely negligible in record with the other important features that comes along with pack. It is a Wi-Fi supported phone which has a provision for 802.11a/b//g/n/bc types. It is also embedded with a 4.0 latest Bluetooth version. A GPS is also present in the phone along with the feature of NFC.There is no Wi-Fi direct facility in this phone. This handset is also set up by radio characteristics. A headphone of about 3.5mm comes along with the pack.

The most important thing is that the phone has a dual sim card facility which is preferred by the crowd a lot more than single sim smart phones. Both the sim cards have 3G connectivity features and both of them are micro sim cards.

AsusÂ Zenfone 2 is rooted with a number of sensor facilities like compass magnetometer, proximity sensor, an accelerometer, an ambient light sensor, as well as a gyroscope. All these sensors play a very important role in the functioning of this Smartphone. All these additional qualities are in fact much more than expected for such a low price.