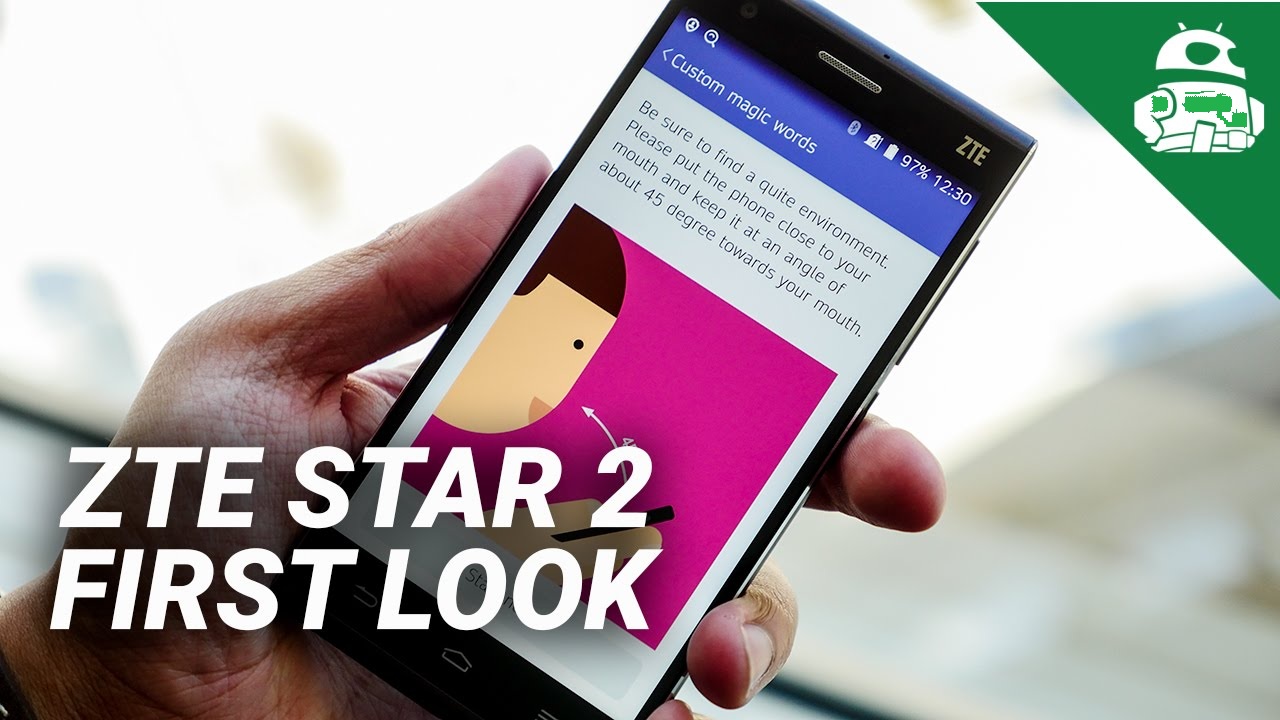 Chinese cell phone companies are taking the smart phone world by storm. ZTE, one of Chinaâ€™s premier smartphone making companies, has come up with the latest ZTE Star II. The phone was launched in the CES 2015 being held in Las Vegas. Its exclusive features are the voice control ones and reviewers were given some chance to test its features. 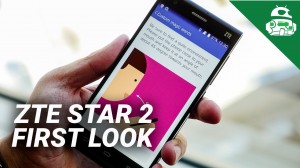 Pricing and Availability of the Phone

Currently the ZTE Star II has been made available for purchase in China only and it would hit the US market sometime in 2015 itself. Representatives of the company have commented that they are trying to introduce the handset in UK as well. The phoneâ€™s pricing is yet to be revealed but given the fact that ZTE produces affordable handsets, experts and smartphone geeks are expecting the prices to be along the middle range category of smartphones.

Design of the Phone

The ZTE Star II has an impressive design which has floored reviewers. It is only 6.9mm thick which is as thin as the latest iPhone. The handset feels quite light in your hands too. The designing is a little similar to the Sony Xperia Z3 with the sides all squared up, but the bottom and top rounded edges look more like the iPhone 6.

The thin bezels around the phone look impressive but most critics have panned the shiny plastic at the back which picks up fingerprints almost immediately. The phoneâ€™s rear panel shall look grubby always. The handset comes in white or black options. If you are bothered about fingerprints, it is better you take the white colour one.

The ZTE Star II has a 5 inch LCD design which looks brilliant for its resolution of 1920X1080 pixels. The pixel density when calculated comes to 441 ppi. At the time of testing, reviewers found the display to be crisp and bright with the colours vivid and bold. No comment has been made on legibility under sunlight or viewing angle of the phone.

Within the handset is embedded a nimble quad core Snapdragon 801 processor from Qualcomm which clocks a speed of 2.3 GHz. The spec sounds quite good although its performance needs to be judged based on the benchmark tests. Preliminary tests reveal that the phoneâ€™s performance is responsive and smooth. The processor embedded is a 2GB RAM.

The built in storage is around 16GB with the ZTE Star IIwhile the microSD slot allows you to increase the storage space by 32GB. This is a little disappointing because most others offer an expansion slot of 128GB or 64GB at least. However, a combined space of 48GB should prove to be more than enough for most. Features of connectivity include Bluetooth 4.0 and 4G LTE.

The main point of talking is ZTE Star II is the brilliant system wide voice controlling feature. The firm has teamed up with Nuance and Audience for making the voice features in the smartphone work well. During the period of testing, there was nothing found which would frustrate users. This is quite an achievement as voice control systems rarely impress on their first try.

For activating voice assistance (does not have a name yet), all you have to do is press the home button and hold it for some time before speaking. You can carry out different kinds of tasks using it including listening to a particular track or play music or open an application. In case of certain applications such as the camera, the voice assistant shall be constantly listening on for commands such as â€œno flashâ€ or â€œswitch cameraâ€. Rather than fumble around with the shutter button, you can simply give a command as â€œtake photoâ€.

A phase can be programmed in which automatically unlocks the smartphone because it is constantly listening on even when the screen has been put off that exact command. The phone also has voice recognition which detects when an imposter tries to unlock the handset. However, this feature is yet to be tested.Â  If you lift the handset up to your ear, it would also trigger off the voice assistant. You will be asked who you want to make a call to. This is one of the most outstanding features of the phone which will definitely impress users.

The ZTE Star II has an Android KitKat 4.4 built in it although it does not have the latest version from Google. Some changes have been made by ZTE to the stock Android version to lend it a newer and fresher feel. It is colourful and not over the top at all. Bubbly and fun icons have been placed on it which is easy for understanding the navigation. All the applications are placed on the different home screens although a specific application drawer is missing in the phone.

This handset from ZTE has great specs to boast of and looks sleek and appealing. The cameras are excellent and offer better voice controlling features that need to be explored more. The first glance seems promising for the phone although deeper inspections may reveal flaws. The pricing of the phone will be a big determinant in its popularity. If the handset is priced right, it would definitely be a great contender for the top spots on the middle range smartphone listings.

There are several other ZTE models which are doing well and are looking for launches in south Asian countries such as India. Being an emerging market, India has an appetite for middle range handsets which look classy and perform well. The trend was started by Motorola and seems here to stay.