Know All About Polymer Surge And Lightning Arresters 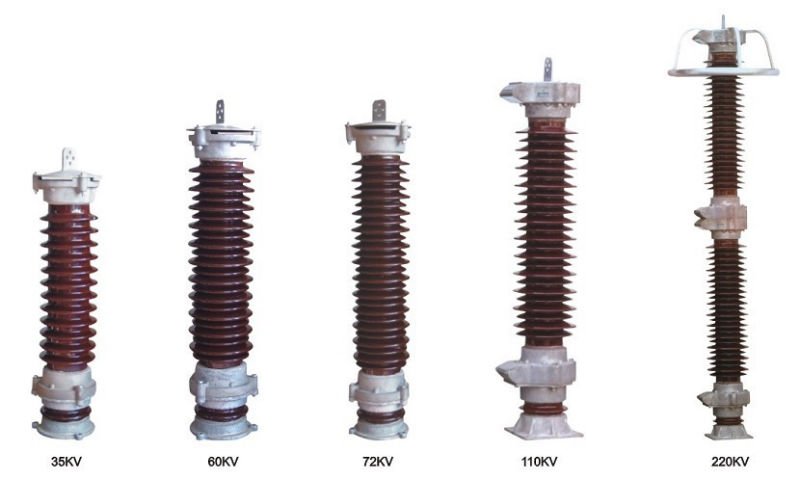 What are Lightning Arresters?

If you want to protect the conductors and insulators of a telecommunication system or electrical power system from getting damaged by lightning, you need to affix a device called the lightning arrester. The typical gadget consists of a ground terminal and a high voltage terminal. The arrester works on the following principle: whenever there is a lightning or a switching surge, the extra current travels along the arrester that has the capacity of then diverting the surge into the earth or elsewhere.

Whenever the wires from telegraphy and telephony enter a building or premises, the polymer surge is placed there so that no harm whatsoever is caused to the electrical and electronic instruments, as well as the persons standing nearby are also left unharmed. There is additionally a device called a surge protector, which is connected with the electrical conductor in the communications system on one hand and the ground on the other. This instrument arrests the increase in voltage when there is a lightning surge. Lightning Arresters is absolutely essential for the electrical and communications systems as a sudden surge of thousands of kilovolts of current may not only damage the wires and transmission cables and lines, it can also damage household electronic and electrical appliances as well as may cause death to anybody within the reach of the extreme voltage spikes.

Description of Some of the Best Polymeric Surge and Lightning Arresters

The best quality arresters come with the following basic specifications:

How does the lightning surge cause damage?

The addition of a lightning arrester diverts the electrical current to the ground. The arrester is fixed in the following way: the device has one end of the arrester attached to it, whereas the other end is fixed to a wire or rod having very low resistance that is well buried in the earth.