Up close and personal with the LG G4 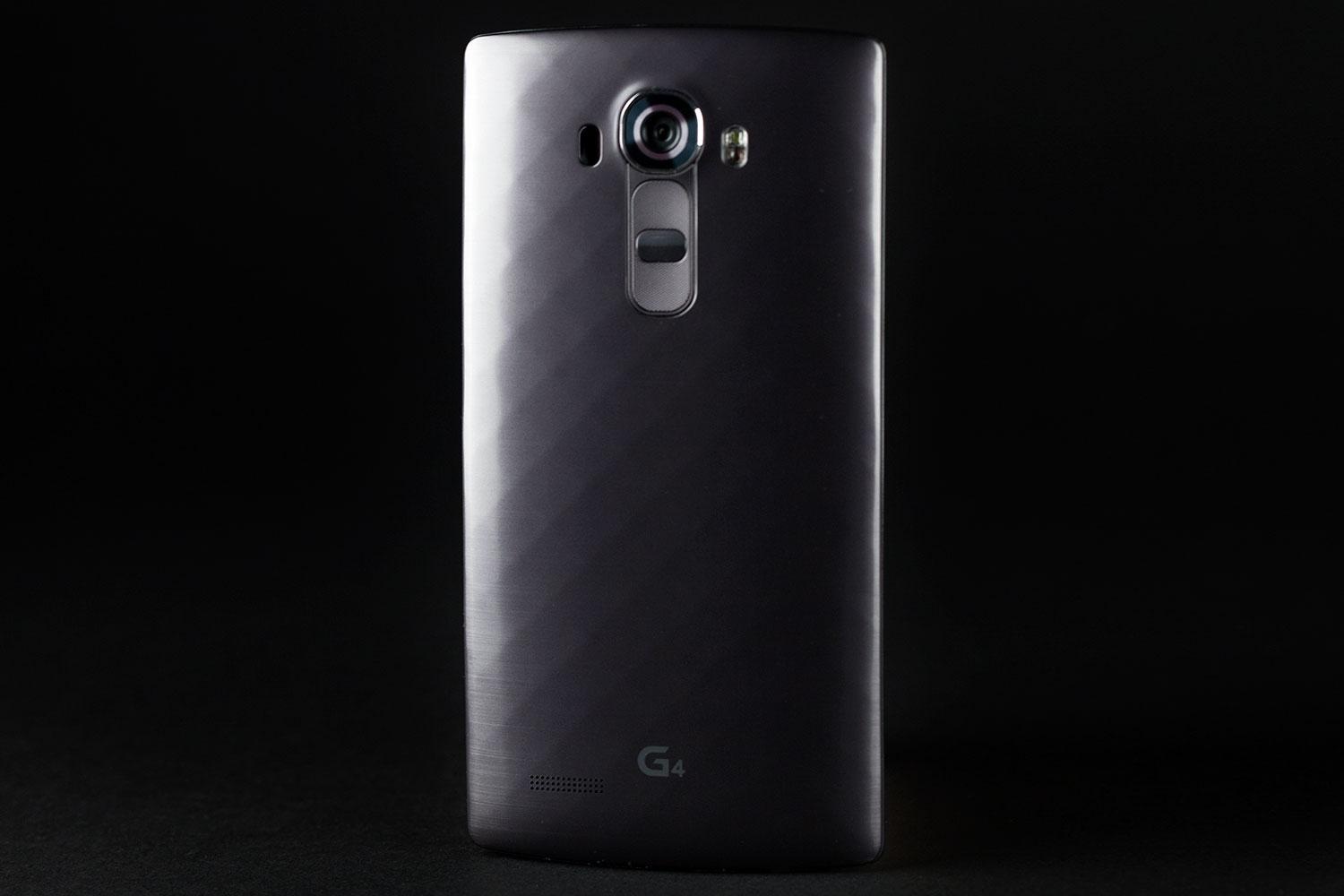 Itâ€™s the LG G4 seems to be on every smartphone fanâ€™s mind. Indeed, this newly launched smartphone promises to set the cat amongst the pigeons in the domestic and global markets alike. The smartphone is in sharp contrast to Samsung, the current market leader in Indian and various other markets across the globe. Samsung usually makes use of both glass and metal for its flagship devices, namely the Galaxy S6 and the S6 Edge. LG has chosen classy handcrafted for this flagship G4 smartphone in addition to several features which are more user centric than before. This flagship device was launched simultaneously at events held in Paris, New York, London, Istanbul, Singapore and Seoul.

According to the CEO and president of the LG Electronics Mobile Communications Company, Juno Cho, the device aims at being a device that is human centric above all else and fuses both cutting edge technology and analog flair to offer unparalleled experiences to users. Everything about this smartphone reeks of ambition according to market experts including the UX, design, display unit and camera among other aspects. This smartphone stands out for its design alone! You will fall in love with the beautiful design and the leather covered back which is a staple only for the top model. This ensures greater durability and immensely comfortable grip which is a huge contrast to gripping experiences with rather slippery metal backed smartphones and should be a major draw for tech enthusiasts.

Additionally, the quantum display unit is really accurate and seems capable enough to take on other biggies like the iPhone 6 and Samsung Galaxy S6 among others. This smartphones comes with a premium camera of 16 megapixels while the Galaxy S6 pales in comparison with a 1.9 aperture while this behemoth comes with a 1.8 lens that is way faster and this should be good news for serious shutterbugs. Apart from these fabulous features, the smartphone also comes with a battery that is removable in addition to a microSD card slot.

Itâ€™s the premium LG G4 and uncover the real news about its actual market launch across the globe. There is no official confirmation from the company with regard to the actual market launch dates in the United Kingdom, Australia, India and United States of America among other major markets. Korea will be the first country to receive this beautiful smartphone which was seen in the case of the LG G Flex 2 and the LG G3 which were released in the market there lately. The price of this smartphone has not been declared by the company as of yet but experts are anticipating something in the range of around $199 under contract. Indian prices are set to be substantially higher for this beauty.

When it comes to design, this smartphone should definitely be a breath of fresh air in the smartphone market. This has been handcrafted with care, particularly if you observe the leather back and this replaces the plastic body found in the G3. This is one aspect that automatically positions this as a top luxury smartphone. The sheer elegance and gripping abilities of this smartphone are win-win factors that should help LG take on Samsung gradually in developing markets. The glass back of the Samsung Galaxy S6 line up is no match for this beauty while the iPhone 6 range also slips up with its rather uncomfortable aluminum body.

According to LG sources, this smartphone make use of premium leather material, the same that is usually found on branded handbags from leading brands. This is vegetable tanned leather and has been specially treated to give each cover a nice touch indeed apart from endowing it with scratch and water resistant attributes. Other models in the series also come with metallic coatings while the ceramic painted model is also taken from the LG G3 with regard to the device at the starting point of the lineup. The plastic base is well disguised by LG in all three cases.

The LG G4 sports a curved design which looks really good and ensures 20% more strength and longevity in comparison to the previous G3 smartphone model according to tests conducted by the company. The dimensions of the smartphone stand at around 148.9 x6.3 x76.1 on an average through the depth can go up to 9.8mm for the top model. This makes this smartphone light and comfortable enough to use regularly. The display unit comprises of a screen of 5.5 inches which makes use of IPS LCD or quantum technology.

This device ensures perfect reproduction of colors thanks to LGâ€™s DCI initiative. The G4 claims to be a whopping 98% in line with DCI standards according to the company without any scope for oversaturation. The iPhone and Samsung flagship smartphones often posed problems when it came to color accuracies according to market experts and this is another minute area where the G4 may well trump them both. This smartphone offers richer and brighter colors and much better visibility even while outdoors.

LG has successfully dealt with build quality issues according to industry experts by way of the clever and expert camouflages including the leather back which should certainly be a hit with buyers looking for a premium smartphone with all the works and design excellence that you can think of! However, build quality is an aspect that will only be supremely tested when this otherwise excellent smartphone is used for a long period of time. However, the smartphone comes with top of the line features including a super fast processor, lovely display unit, ample storage and faster camera lens, all of which are at par and sometimes even better in comparison with the flagship Galaxy S6 models unleashed by Samsung into the market.

As a result, the 5.5 inch LG G4 is expected to create quite a stir in several global markets when it is officially launched sometime later this year and LG should look to price it competitively in order to steal a march over the competition!